Skip to content
You are here
Home > Posts tagged "Bollywood"

The issue of nepotism is once again raging in Bollywood like a wildfire. Many in the industry have come under the scanner of the protesting fans for either promoting nepotism or being the product of one. While many ‘outsiders’ in the industry are opening up about the same, we got our hands on a throwback interview where Varun had acknowledged its presence and addressed the issue. In a throwback interview with a news publication, Varun reportedly acknowledged the fact that nepotism exists. He also added that it is a part of our industry and it is not good. He also went to say that more people from outside the industry should be given a chance as his father-director David

Vidya Balan is one of the actresses in Bollywood to have stepped out for work after being at home for three months due to coronavirus pandemic and lockdown. She recently opened up about her experience and the new normal in an interview with a news portal. Talking about the same, she reportedly said that she felt wonderful to be back on set. She revealed that everyone on the set was in PPE kits and was working while maintaining social distance. All the precautions were being taken and guidelines were being followed. There was a sanitisation booth and temperatures were checked regularly, too. According to her, everyone realised the seriousness of the situation and are all trying to do the best

Arshad Warsi is known for his comic sense not only in films but also in real life. He is often seen entertaining his fans on social media with his entertaining posts. Keeping up with the same, he recently shared a meme on his twitter handle, leaving his fans in splits. Taking to his twitter handle, he shared a meme on learning Punjabi language which gave the viewers some cheat codes to learn the language. He captioned the hilarious post as, ‘Finally I can learn the language I love.’ Check out the post here: Finally I can learn the language I love.. https://t.co/wXb9jV1ob5&mdash; Arshad Warsi (@ArshadWarsi) 1594284735000 The meme read, ‘English to Punjabi made easy’ and it listed down a few numbers against some

Ace actor and comedian Jagdeep passed away on July 8 due to age-related issues. He was 81. Messages and condolences have been pouring in from all sides on social media. Jagdeep’s grandson Meezaan Jaffrey too remembered his grandfather with a throwback picture from his childhood. Taking to his Instagram handle, Meezaan shared a childhood picture with his grandfather Jagdeep and it is simply too sweet for words. Check out the picture here:In the picture, Meezaan is seen giving a peck on his grandpa Jagdeep’s cheek. Twinning in their denim attires, the grandson and grandfather duo look simply adorable in the picture. Flashing his ever enchanting smile, Jagdeep looked dashing as ever as he smiled for the picture. Jagdeep was one of the

Nushrat Bharucha is keeping her fans posted about how she is spending her lockdown days. As the government has the eased the restrictions with the Unlock process, the actress has been stepping out to visit the beach and jog! And on Thursday, the actress decided for night workout at the beach. For the occasion, the actress wore a black cami top teamed with pink leggings. She shared a video on her Instagram and captioned, "night workout set up by the beach". Check out the post here: On the work front, Nushrat was last seen in 'Dream Girl' with Ayushmann Khurrana. The film scored huge at the box office. She will next star in Hansal Mehta's next 'Chhalaang' co-starring Rajkummar Rao. Source

Bollywood celebrities put their best fashion foot forward whenever they attend a wedding or any award function. But there are times when Bollywood divas end up wearing similar outfits for an event. In the past, Deepika Padukone and Rakul Preet Singh have donned all black ensemble and totally stunned everyone with their red carpet looks. Deepika, who is known for her style and fashion, was seen wearing this black outfit during an award function. She was seen wearing a high waist palazzo pants with black bralette. She looked absolutely gorgeous as she completed her attire with a cape jacket which had a flare on her shoulders. She opted to go for pearl neckpiece and earrings. Donning a

Several celebrities of the Bollywood industry has come up to support the LGBTQ+ community in India and all around the world over time. One such strong supporter from the tinsel town is Sonam Kapoor who has been spotted advocating LGBTQ+ rights multiple times. Today ‘The Zoya factor’ actress took to social media to voice her opinion in favour of Scotland’s decision to include the LBGTQ+ history to the school curriculum. Reposted a report that confirms the addition to the Scottish school curriculum, Sonam wrote in the caption of her post, “This makes me so happy! What a wonderful decision,” followed by some colourful emotions. For those who might not know, Scotland has become the first country to make 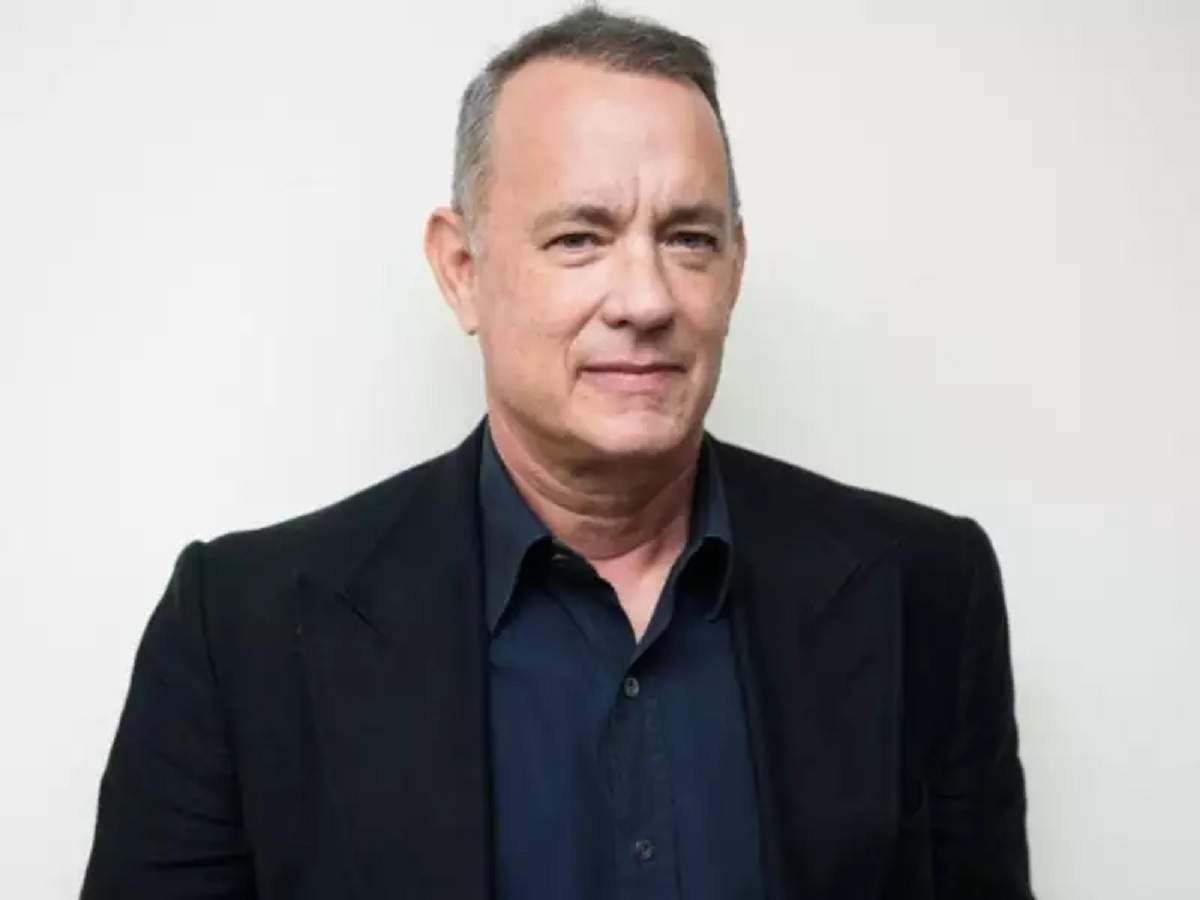 Tom Hanks needs no introduction as his illustrious work speaks for him. The two-time Academy Award winner has never shied away from taking up challenging roles but has always left the audience impressed with his on-screen perfection.Hanks was also one of the first celebrities in the world of entertainment to come out in open about testing positive for COVID-19. Since then, he has motivated many and come out as one of the most popular icons to overcome the deadly virus. Not only that but Hanks has also been raising awareness about the pandemic. Meanwhile, here we take a look at Tom Hanks upcoming films. Source link

Kareena Kapoor Khan, who made her debut on social media a few months back, has been winning over the internet with her never seen before posts. From giving a glimpse into her life to sharing adorable pictures of her family, Bebo has been ruling the social media circuit like a queen. Taking to Instagram on Thursday morning, Kareena shared a series of throwback pictures with her BFF Reenaa Pillai Gupta which has been giving us major BFF goals. She captioned the post as "Some friendships just don’t need a definition... they are embedded forever ❤❤🎈🎈 @reenz290 Us ❤❤ and now Tim and Ranvir 🎈🎈" Check out her post here: One of the pictures even featured Taimur, who looks quite delighted as