Skip to content
You are here
Home > Posts tagged "TikTok"

The Indian government banned 59 Chinese mobile apps including the video-sharing app TikTok on June 29. TikTok was one of the most used apps in India and even Bollywood celebrities like Jacqueline Fernandez, Kartik Aaryan, Shilpa Shetty Kundra, Zareen Khan, Riteish Deshmukh and others were active users of this app. The decision has been receiving mixed reactions from the people on social media. Zareen, who recently started making videos on TikTok, exclusively spoke about it with ETimes and supported the government's decision. She said that the ban should be imposed on Chinese goods also since it will impact their economy massively. The actress said, “I'm not sure what to say about this. I know that the root cause of 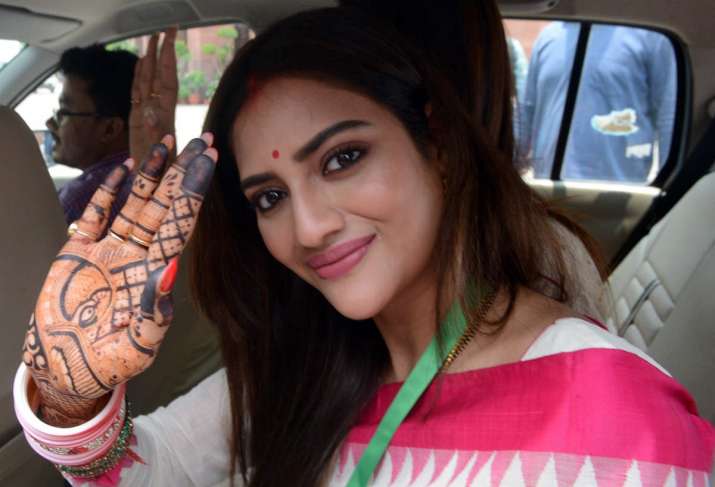 Image Source : PTI Banning Tiktok impulsive decision; substitute Indian apps needed: TMC MP Nusrat Jahan Terming the Centre's decision to ban 59 Chinese apps including TikTok as an 'eyewash and an impulsive decision', Trinamool Congress MP Nusrat Jahan on Wednesday said the union government should substitute them with Indian apps as the livelihood of many people are associated with these applications. Jahan, an actor-turned parliamentarian with a huge fan following in TikTok, said people should not suffer from this ban as they did after demonetisation. "TikTok was just like any other social media platform for me to connect with my fans and audience. If it's in the national interest, I

An Indian Army Chinook helicopter flies in Leh on Wednesday (PTI photo) NEW DELHI: India’s decision to ban 59 Chinese apps may appear to be a small step and taken primarily to register displeasure with China over its military actions on the LAC in eastern Ladakh but according to high level sources, it reflects a larger effort to thwart the Chinese Communist Party's strategy to mine data for both political and military purposes. The decision is the driver for a larger plan to deny China and its entities access to sectors in India as diverse as civilian infrastructure and emerging tech like AI, in an attempt to push back against what is now widely known as the CCP’s ‘military-civilian

The Indian Government on June 29 banned 59 Chinese apps including the video-sharing app TikTok. The decision has been receiving mixed reactions from people on social media. We got in touch with Daisy Shah who has been a user of the app in the past. In an exclusive chat with ETimes, she opened up about supporting the Indian Government in their decisions, the content creators of the app and more. Excerpts… Indian Government has banned the famous TikTok in India. What do you feel about the decision?The decision has been taken by the Government of India and being a citizen we have to accept it. I have only been on Tik Tok for 2 months, this ban is more for the

Representative imageNEW DELHI: A day after the government ordered the “blocking” of 59 Chinese apps, some of them, such as TikTok and Club Factory, decided to approach the Centre seeking to clarify their position, while maintaining that they were compliant with Indian regulations. The statements came as Apple and Google said they were yet to receive official communication to remove all the 59 Chinese apps from their platforms. As a result, some of the apps such as CamScanner could be downloaded on devices even on Tuesday — 24 hours after the ministry of electronics and IT announced the government decision to “block” apps since they were seen to be accessing devices and unauthorisedly sharing data. Apple has received an 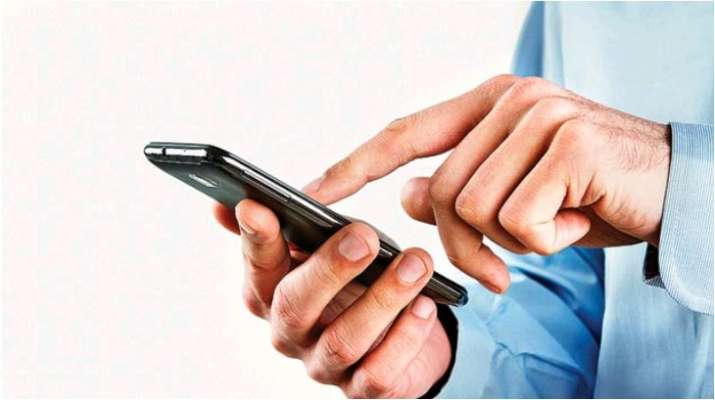 Representative imageNEW DELHI: The government on Tuesday directed all internet service providers to block 59 Chinese mobile apps under emergency clause of the IT Act, according to sources. The order has been issued in two sets -- the first set contains list of 35 apps and the other 24 apps based out of China, the sources said. "Order to block all 59 Chinese apps to internet service providers have been issued now," a telecom ministry source told PTI. The list has same set of apps as was announced by the government on Monday. It includes name of TikTok, UC News, UC Browser, Viva Video, Mi Video Call, Bigo Live, Wechat etc. "The government has issued web link along with

The government of India’s decision to ban 59 Chinese apps has stirred quite a reaction from various quarters. Popular apps like TikTok, UCBrowser, WeChat are amongst the list and some of them were widely used by the people of the country. Ever since the coronavirus pandemic and the lockdown that followed has changed the way many professionals work. Technology has played a pivotal role — be it work from home or online classes or digital payments. Certain experts feel that this could be the ideal opportunity for Indian startups and perhaps their time to shine. Vijay Shekhar Sharma, CEO and founder Paytm, said that this could bring a “digital revolution.” He took to Twitter and said, “Bold step in

On Monday, the Indian Government banned 59 mobile apps which includes a videos social media platform. The micro-blogging site enjoys a huge number of audiences including a large chunk of Bollywood celebrities. Hence, the ban has attracted several kinds of mixed reactions among the stars of the tinsel town. On this note, actor Malaika Arora took to the Instagram story to share her opinion on the app ban. Putting up a snip of the same news flashing on her Television, the ‘Munni Badnaam Hui’ dancer wrote, “Best news I have heard in lockdown...” Malaika also added, “ finally we will not be subjected to people’s ridiculous videos,” followed by a praying hands emoji. See post here: Earlier, the

NEW DELHI: A day before the third round of talks between Indian and Chinese military commanders to resolve the border stand-off, the government on Monday “blocked” as many as 59 Chinese Apps, including popular ones such as TikTok, UC Browser, WeChat, Shareit and CamScanner, for “engaging in activities which are prejudicial to sovereignty and integrity of India, defence of India, security of state and public order”. The move against the “malicious Apps”, announced by the information technology ministry, came after several complaints of stealing of user data, which was allegedly being surreptitiously transmitted to servers located outside India, the government said, without naming China. Separately, the Indian Cyber Crime Coordination Centre in the home ministry also recommended that the